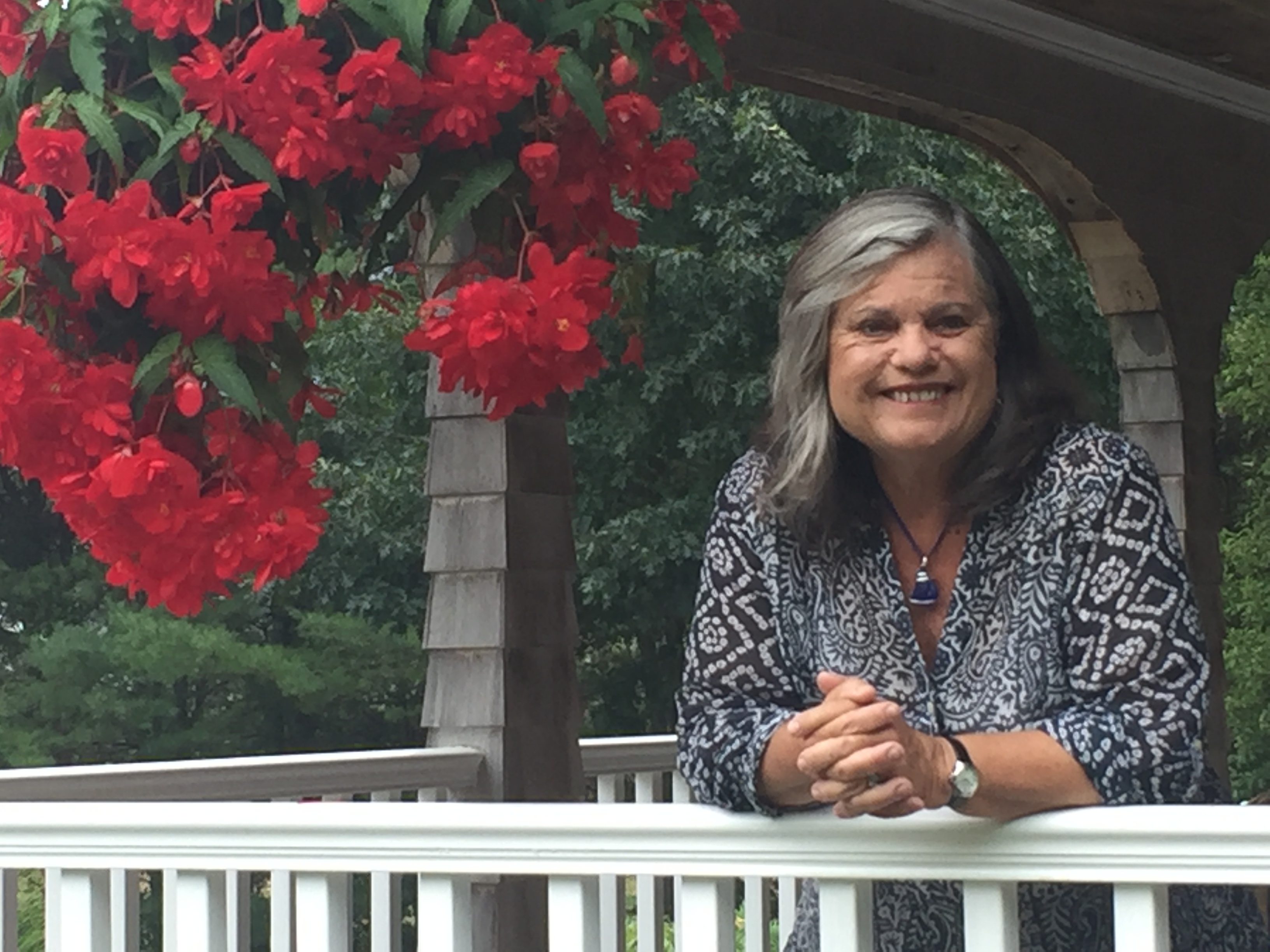 Lisa Barstow is a freelance writer who graduated with a BA in Creative Writing from Vermont College. She was trained by Amherst Writers and Artists, in Amherst, MA to facilitate writing groups and has done so for over 20 years for various groups.

Lisa has had essays and poems featured in numerous publications, both in New England and Hawaii.

In 2009 she published her first full length work, a memoir entitled: Don’t Go Back to Sleep, that describes her early years growing up in New York City and Maine in the summers, as well as an honest portrayal of heartbreak and loss. This sequel Where the Two World’s Touch, is a continuation of her journey through life.

Lisa has written poetry over many years and some of her poems have been printed in the chapbook Poems from the Heart.

In 2017 Lisa collaborated with women friends ranging in age from 50 to 88. They shared their stories about the passage of time and the trials of conscious aging. The book is called In the Company of Women: Women’s Musings on Elderhood. She lives in Maine with her husband Bill Stepchew.